You are at:Home»Diet and Nutrition»The Beginner’s Guide To Intermittent Fasting for Fat Loss

As a freelance writer specializing in natural health and wellness content, I thought that I’d heard of every weight loss method that exists today. That is, until I was contacted by a client with a product line based on the benefits of intermittent fasting.

I became insanely curious, which is when I set out to discover every piece of information I could find on this type of weight loss program. At the end of it all, I’m super impressed with the science that backs up this way of eating (or not eating, as the case may be), so much so that I’ve even added it into my own life and feel better as a result.

So, what is intermittent fasting and what does it do for you? If you decide that it’s right for you, how do you incorporate it into your life? Let’s go into all of that now.

What Exactly is Intermittent Fasting?

Intermittent fasting essentially involves giving your body elongated periods of time without food. Depending on your chosen intermittent fasting eating pattern or schedule (which we go into below), this could range from 14 hours to entire days with no meals or snacks.

The theory behind fasting is that it takes your body 10-12 hours after your last food intake for it to use all of the glucose (energy) that has been stored in your liver. Once that’s gone, your body converts to burning fat as its primary energy source. 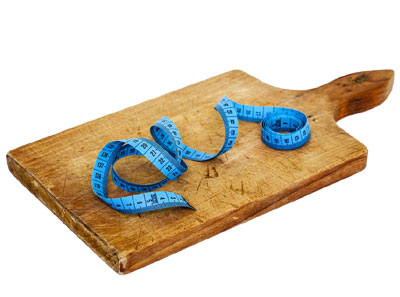 Not only does this enable you to lose weight, but it also has a positive effect on your health at a cellular level. How does it do that? To make a rather complex process kind of simple, intermittent fasting basically helps your body effectively get rid of damaged cells so they aren’t able to wreak havoc on your body by way of disease.

Although many people think that intermittent fasting is a new phenomenon – like I did since I’d never heard of it before – it’s actually been around for ages.

In fact, in his book titled The Obesity Code: Unlocking the Secrets to Weight Loss, author and intermittent fasting expert Dr. Jason Fung explains how going longer periods without food can be found as far back as Hippocrates, who was born in B.C. times, as he often prescribed fasting for his ill patients. He also once wrote, “To eat when you are sick, is to feed your illness,” confirming his belief that fasting was preferable if you weren’t feeling well.

Ancient Greeks were believers in fasting as well, according to Dr. Fung, as were some more recent, but long since gone influential figures in American history. Benjamin Franklin was one of them, once writing, “The best of all medicines is resting and fasting.”

Fasting can also be found in a number of different religions, as part of a spiritual practice. Therefore, it’s been around an extremely long time and longer than some may think.

What are The Benefits of Intermittent Fasting? 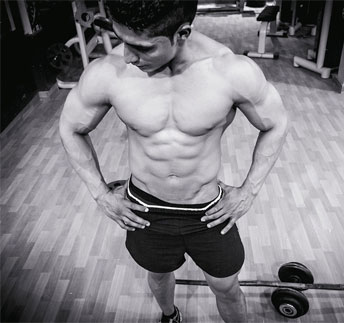 A few other benefits reported by intermittent fasters, but which are not necessarily backed by science, are cavities which seem to just disappear, asthma that’s easier to control, joints which hurt less, and a greater overall feeling of calmness.

Some fasters also report that they like the feeling of control that fasting provides when it comes to food intake, that they have fewer issues with belly bloat, and they like not having to worry about meal planning or the expense associated with eating three meals a day.

What are The Disadvantages of Intermittent Fasting?

Some fasters also expressed displeasure about how hard it was to fast in a world surrounded by food, the difficulties associated with family members who don’t understand or appreciate fasting, and trying to plan fasts around events that are largely food-focused (like birthdays and holidays). 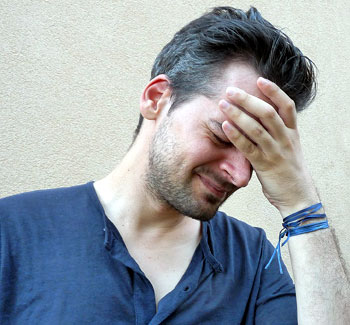 How To Successfully Incorporate Intermittent Fasting Into Your Life

If you’re sold on the many benefits that intermittent fasting has to offer and not so much concerned with the potential drawbacks, then the next step is figuring out how to best incorporate this new eating pattern into your life. This means finding ways to go through some, or all of your day, without any type of reliance on food.

Because you’ll likely be fighting some type of hunger, at least until your body adjusts to the idea of fasting, it helps to stay away from any area with lots of fast food options. They’re just too tempting and can cause you to stray from the intermittent fasting method completely. Along the same lines, try to avoid other areas where you’ll have easy access to food, like office break rooms, vending machines, and things like that.

It also helps to stay hydrated during your fast. Preferably, stay away from any beverage containing sugar or sugar substitutes (like those found in diet soda or other sweet, no-calorie drinks) so it doesn’t affect your blood sugar. Coffee, tea, and water are going to be your best options. (Note: Some fasters swear by Bulletproof Coffee, which is coffee with oil and butter, to help them through their fast, but that’s up to you.) 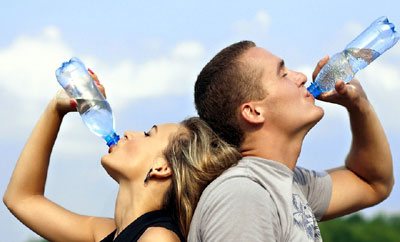 Some fasters report that it’s also easier to not talk about the fact that they’re fasting, saving them from other people’s usually rather strong opinions about whether or not it’s safe or good for you. Instead, when faced with opposition about their non-eating, they say something as simple as, “Oh, I’m just not hungry right now” or “I just ate.”

Additionally, it’s important to remember that fasting for any number of hours or days is not permission to overeat or eat badly the rest of the time. When your goal is greater health, maybe along with a slimmer waistline, the food you do consume needs to be good for you. Preferably, this means eating foods as close to their natural state as possible, and letting everything else go.

If you’d like to learn more about intermittent fasting, here are some other resources you may want to check out:

Also, if you type “intermittent fasting” in the search tab on your social media pages (Facebook, Twitter, etc.), you may find some groups you want to join there too. I hope this article has helped you learn more about the basic guidelines of intermittent fasting and how you can implement this type of eating plan into your own life for increased fat loss and overall health.