Post your photos and show everyone the progress you have made with your physique!

I am in the process of recovering from two labral shoulder repairs (one on each shoulder), and the process has been BRUTAL! I have been recording pictures and video along the way as self-motivation, and I wanted to post something here for similar reasons. I've come a long way, and it feels good to celebrate, but I want to keep improving from here, as there is still work to be done.

I dealt with shoulder issues whole life. When I was a kid, I thought shoulders were "double jointed", and it kinda turns stomach just to think back on how I'd slide shoulders in and out to impress friends. Got into lifting near the end of high school and it became part of regular routine through 20's and 30's. I was what you'd call a "hard gainer" but I was 5' 11" 185lbs, and at peak, I could bench 295 and squat and deadlift about the same.

The shoulders tightened up in 20's and really didn't bother me at all, but each year in 30's, things got worse. By the time I was 38, I could work around it in the gym, but something as simple as a home renovation project would cause me a lot of pain, and I couldn't comfortably swing a golf club anymore. So, I decided it was time to go under the knife.

After the surgery, I found out that both labrums had 360 degree tears! 16 anchors (both shoulders combined) and 3 months later, I was trying to recover from two shoulder surgeries. Things got really brutal after I separated left shoulder (had never even heard of such a thing) during physical therapy. It sucked. I got pretty depressed and felt like I'd never be able to use arms again. In fact, I had to take an uber to and from work for about 3 weeks, because I couldn't use either of arms well enough to maneuver a steering wheel!

Unwilling to accept that I would never be the same again, I started doing everything I could to improve. After PT prescription ran out (health insurance didn't want to cover it anymore, so that was awesome....), I went ahead and hired a personal trainer. Never had any desire to get a personal trainer, because I already knew a lot about working out, however, I felt like I was in uncharted territory. I was desperate, and these guys seemed to know how to bridge the gap between between PT and training, so I went for it.

The first two months of training was a lot like PT, and range of motion continued to improve. The next couple months, we sort of just increased the intensity and decreased rest of these exercises, slowly introducing more challenging stuff. The final couple months (I did 6 months with these guys), we started increasing the weight. They actually did a big writeup on me on their website, so you can actually see it here https://mobiletrainers.com/blog/post-op ... l-fitness/. Obviously, they put their own plug in there, but I thought it was a cool writeup. I let them have all footage I recorded during recovery, so there are before and after pictures and a video there as well. 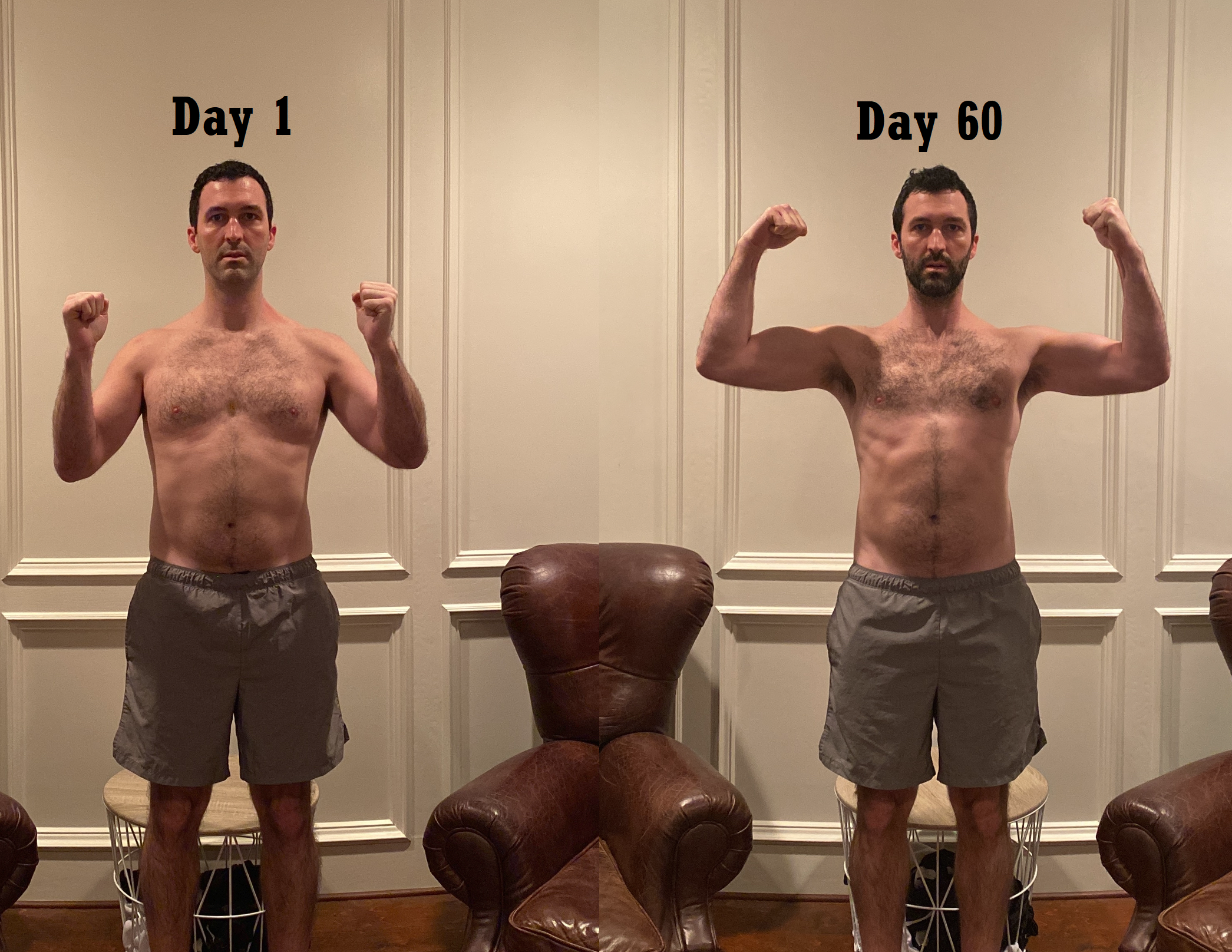 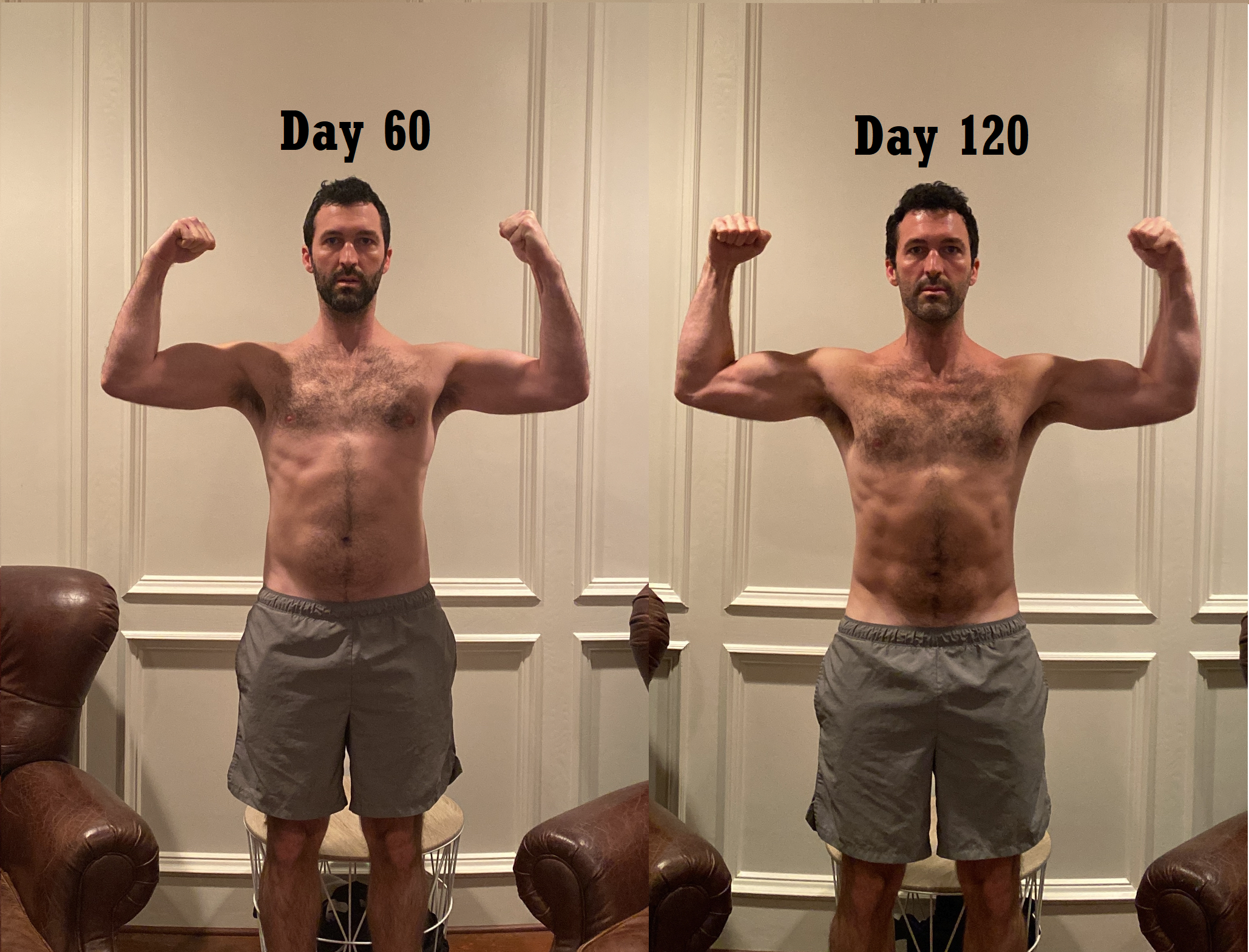 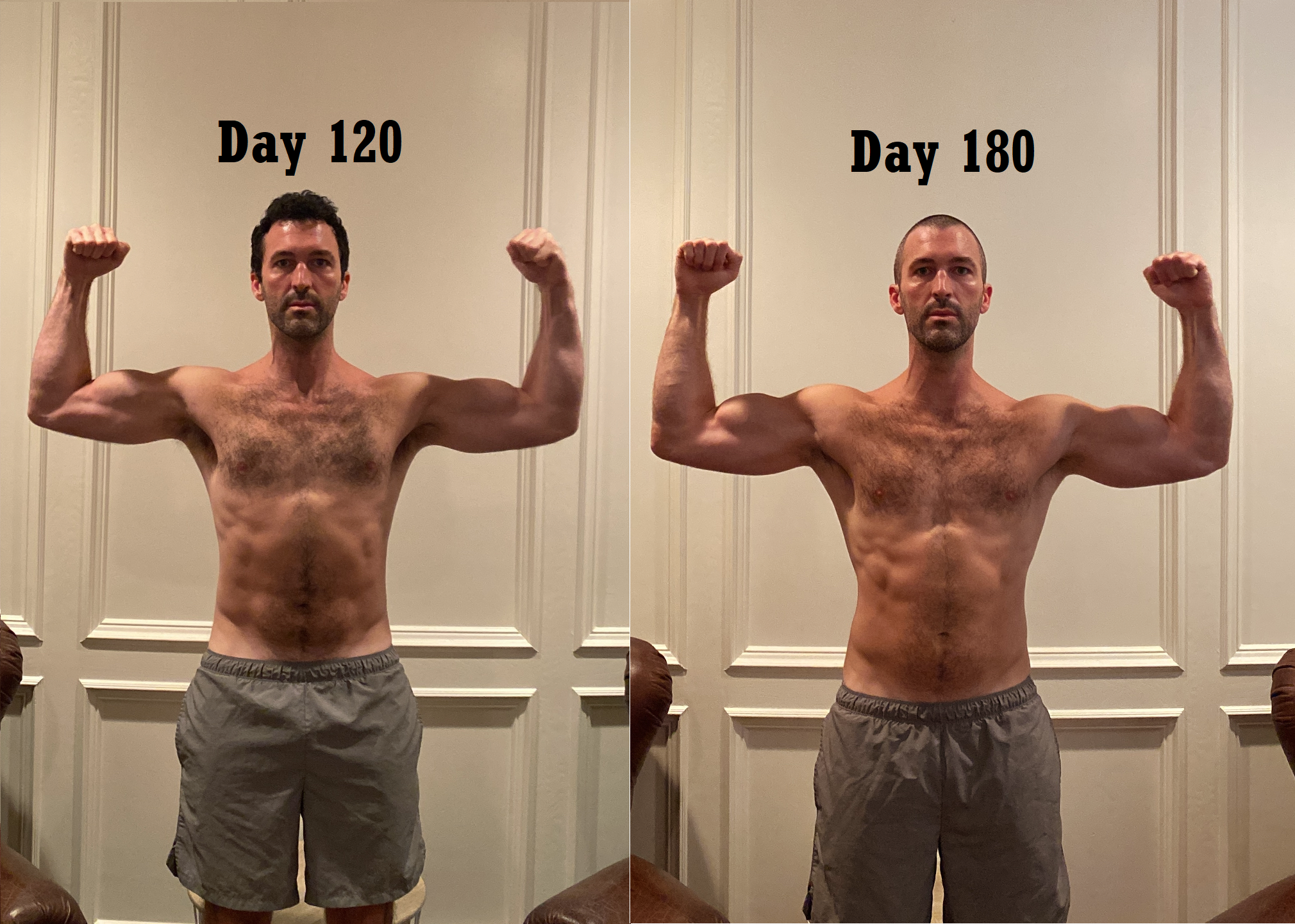 At this point, I'm back in the gym and starting to get back to old routine (with a few adjustments of course). I'm still a ways from previous strength, and I have about 10lbs of muscle mass to regain. Any recommendations for the next phase in recovery are more than welcome! Thank you for reading.
Top

Hi Chosmo, good to talk to you.

Firstly nice man on the recovery. I can appreciate your must have bnne through a bitching time trying to get over the surgeries and the need to recover past glories, so you deserve to be very proud of yourself

Your road to recovery at the moment seems pretty stable, so I would suggest continuing until you hit a roadblock, just maintain a decent diet and don't do too much if any in the way of dirty bulking, as you don't want to get back to a previous weight with a bit too much fluff on you just incase it starts impacting a bit more on the heart and specifically the joints, not least if you're getting some water retention or encouraging heightened inflammation responses. because any weight around the joints that is hindering your freedom of movement isn't in your interested as I'm sure you all too readily can acknowledge.

You're on the home straight now man, keep your chin up, stay focused and don't get too frustrated about those last few yards, if progress ends up stalling or becoming a bit sluggish. It's like weight loss; the first 20 lbs is always easier for people than the last 20, if we're talking someone who needs to lose 40lbs+, so you can appreciate the last few lbs of bulk will come harder than the first few but you're not going into uncharted territory your recovering past achievements, so your body should be able to get back there a bit quicker than it first arrived, because you should have expandaded muscle fascias, allowing for quicker regain of build.

Thanks Boss Man! I really appreciate the kind words and advice. Continuing on the same path seems like a pretty good choice. "If it ain't broke don't it" seems to apply well here. The two big pieces left are: 1) last ~5% of shoulder/scapular mobility and 2) regain more of the lost strength. Hope you're right about me being in the home stretch!
Top
Post Reply
3 posts • Page 1 of 1