Laugh about, live and enjoy being over 50, or talk about those over 50 even if you're not, because aging doesn't have to be a chore.

While Denise Austin is pushing 60, she does not look as good as she used to. One-hundred percent of her photos are heavily re-touched. Here is an untouched photo of Denise in natural light:

does anyone look as good as they use too at 60 versus a younger age. or at 40 versus 20?? I didn't go to your website but I think she still looks really pretty.. .

I don't even know who she is, but she looks great for her age. I've seen people 10-15 years younger than her, with bad lifestyles,that look worse, mainly because said people smoke and / or have abused illegal drugs at some point. I'd imagine someone who abuses crack for 20 years compared to someone of the same age who jogs and get's their 5 a day, wouldn't be considered equal to or better than the jogger in the looks department, not in most cases anyway, if I was surmising.

Some may call looks a subjective thing, but the picture demonstrates that the person may not look like they did at 40, but they could still be held up as a potential role model for living, based on their lifestyle

I am not a big Denise Austin fan--I like her workouts but find her breathy, Marilyn Monroe voice so annoying that I don't use her DVDs. However, she still is in great shape and looks better than most women her age. If she has not had Botox and isn't running to the dermatologist for laser re-surfacing every week, then kudos to her. She is a strong, intelligent woman who has built a business empire around fitness--judging her by her looks and running her down for not looking young anymore is totally wrong, in opinion. Why should women have to look 30 forever???

In a similar vein, I find it sad that some celebrity women pretend that their youthful looks are due strictly to a healthy lifestyle and not to expensive treatments--that just reinforces the unrealistic societal expectations.
Top

Too true. Some may well lie to promote a false picture of themselves, or get photo shopped to create false positives in print and online media, regarding their age related looks.

I have several of her dvd's but I too can not stand her voice which I have to agree is a Marilyn Monroe kind of thing . Her eyes have always bothered me but I think she looks pretty darn good for her age and she is a good . I knew she was in her fifties but I tell you she has one flat stomach . Another one that is in her sixties is Kathy Smith , she is lookin pretty darn good also. It's all about genes and good clean living . Denise started very young as a fitness person . I believe she started out with Jack La Lanne when she was just a teenager .
Top

Denise does enjoy photo retouching though.

Denise Austin is getting a little long in the tooth. She still looks good but at least she looks her age now. 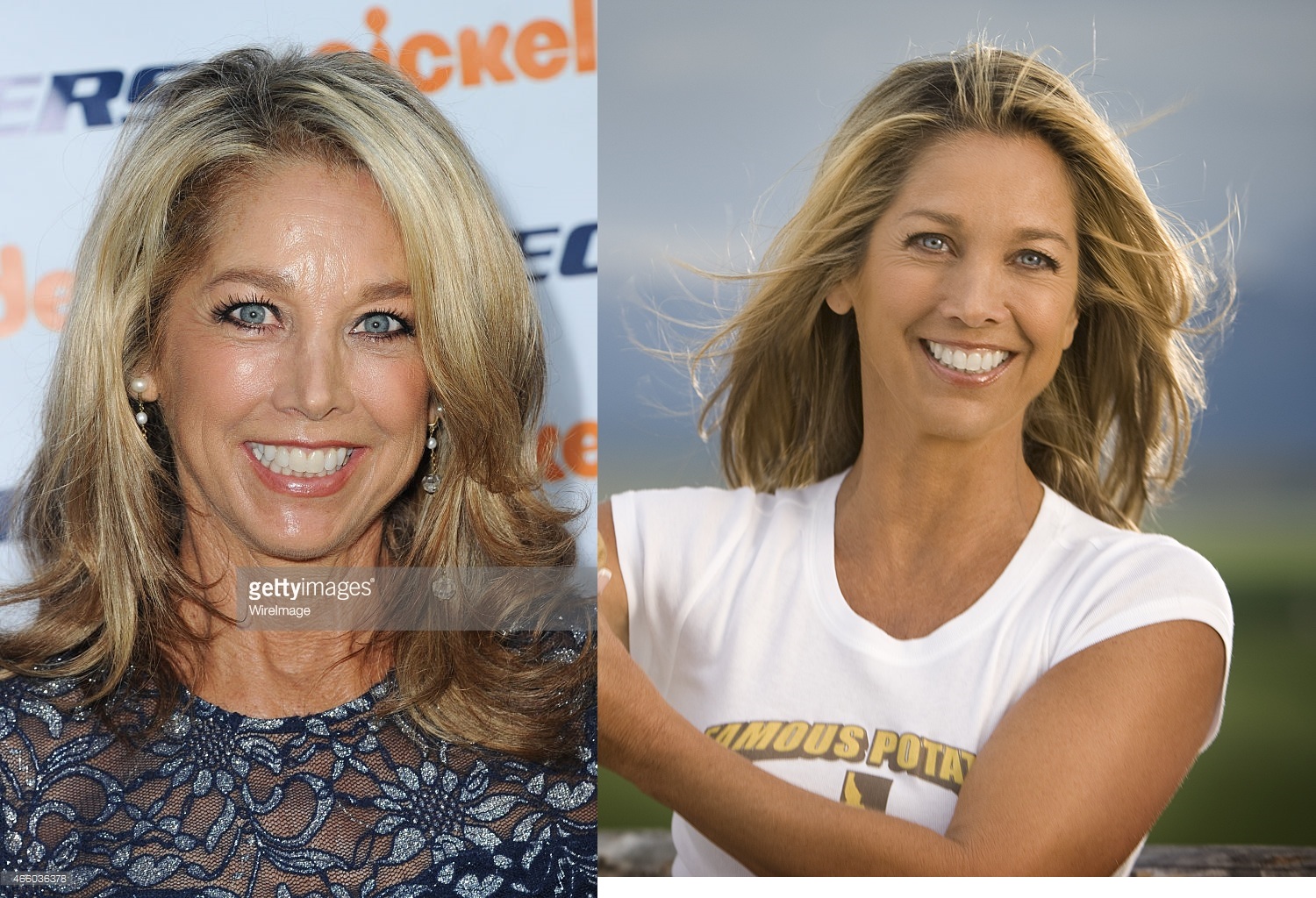 Denise Austin has aged well. She seems not to have augmentation, botox, plastic surgery, etc. (That is, I’m not saying Denise hasn’t but if she has it’s less discernible.) She does enjoy photo retouching though. 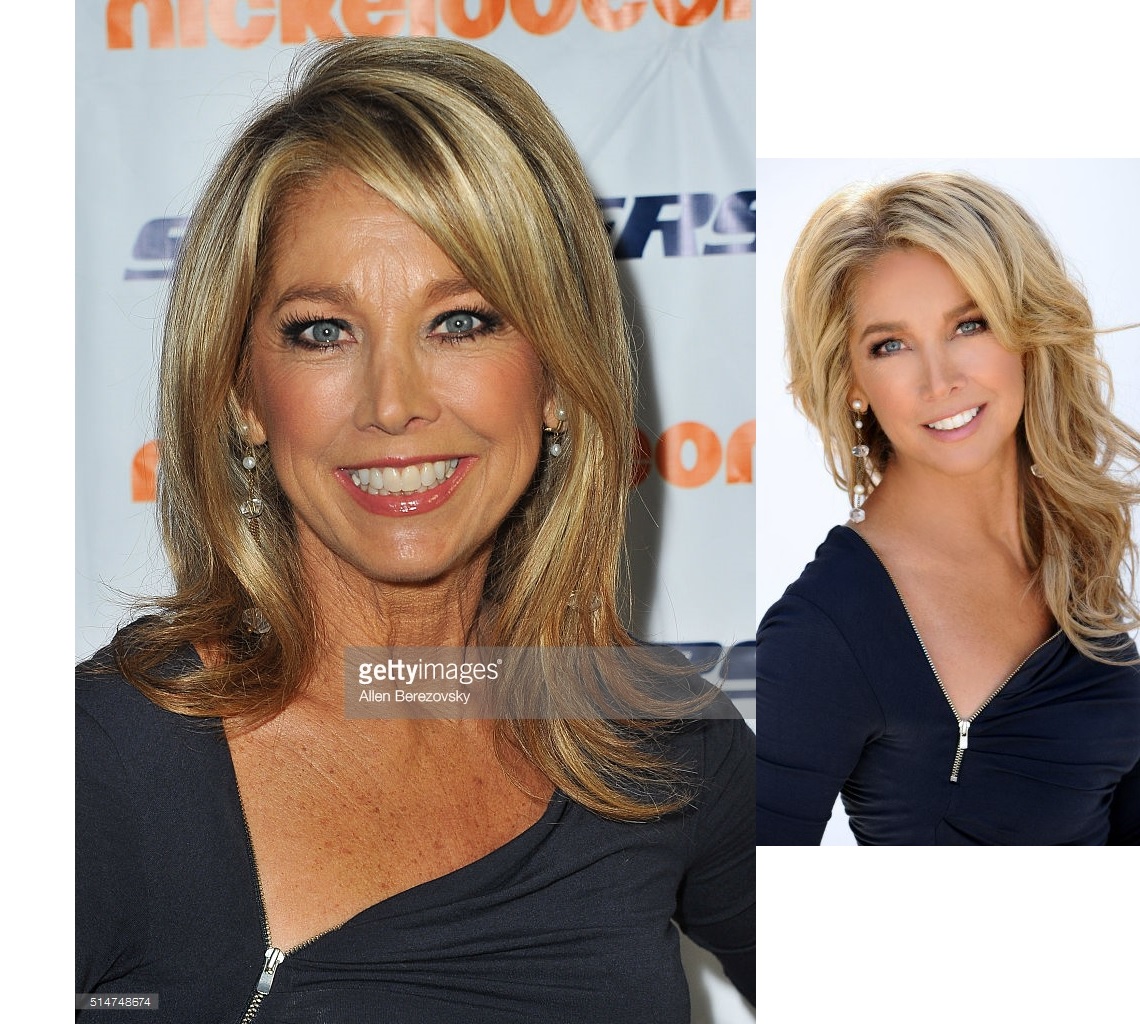 DAfan you really have a thing for Denise Austin.

Lets face it, we all change with age, good luck to the lady for doing such a great job in taking care of herself
Top
Post Reply
10 posts • Page 1 of 1