You are at:Home»Health & Wellness»How Health and Fitness Affect The Affordable Health Care Act

Most people want to look and feel better, but the health statistics show quite a different story. An alarming 72% of Americans are overweight or obese and 36% of our children are obese. Over 1 million Americans die each year from illness or disease caused by being overweight. The United States is number one in the world for obesity. The sad reality is that the United States is the most unfit nation in the world. Why aren’t our elected government officials doing anything to ensure we will live longer and healthier lives?

Many of our elected officials are out of touch when it comes to key issues that impact Americans. Many of those same officials are lobbied by special interest groups such as the medical community, pharmaceutical companies and the fast food industry.

The media sheds very little light on the subject because these enormous businesses advertise heavily with them. What about the medical community? They are making tons of money off all the medical problems in the country. With 72% of the population overweight or obese, we know the doctors are not making this a primary issue with patients and sharing the future consequences and potential expenses of their existing health issues. It’s obvious by looking at the current health statistics that the medical community is simply not keeping us healthy. They take a reactive approach to health care to make more money at your expense and your family’s pain and suffering. Americans need to challenge the medical industry and take a more proactive approach to preventing illness. The past president gave 6 billion dollars to the medical industry to find a cure for cancer. I’d love to see how much of the government’s money actually went to research. I’d suspect much of this money was used to pay bonuses for top executives. 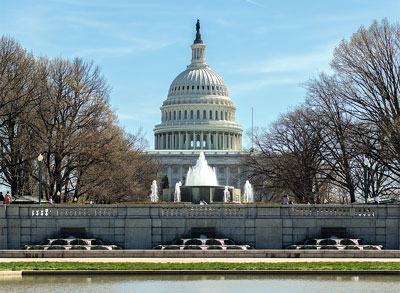 Government Officials Are Not On Top of Major Health Issues

If Americans aren’t aware of the extent of major health issues then clearly our government isn’t doing their job in keeping Americans healthy, safe and informed. Our politicians are so interested in their political agendas and they are simply not in tune with the needs of the very people who voted them into office. I suspect many don’t want to offend special interest groups. You rarely see education mentioned in any part of the affordable health care act. Most schools in the U.S. don’t even have health care classes! You rarely see government health and wellness messages about obesity or all the medical issues associated with being overweight.

Government Health Agency’s Lack of Involvement for Health and Wellness

The current health statistics show that our government agencies are not doing their job and staying on top of health issues in the U.S. These agencies need to be updated with health and fitness experts to ensure the future health and well-being of all Americans. Here is the official definition of the agency: 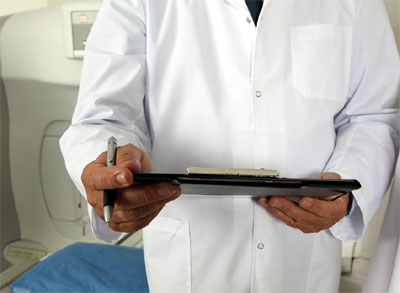 Why don’t our politicians understand that an unhealthy America is one of the most important problems to focus on? The problem is certainly not going to fix itself. This issue affects all of us because we must pay for it and suffer through the future illnesses of ourselves and our loved ones. If we take a more proactive approach we can save lives, prevent family suffering, and most importantly, reduce health care costs for everyone.

Both democrats and republicans are so focused on playing “politics” with the affordable health care act that they are missing the boat altogether. It’s the health and welfare of all U.S. citizens that they should be focused on! With health issues increasing at an alarming rate, costs will only go up and coverage will become even less affordable. Tax payers are shelling out their hard-earned dollars for an epidemic of bad health practices in the United States.

Why is Healthcare So Expensive?

The spiraling medical costs facing Americans is a result of unhealthy living practices in the United States. This includes poor eating habits and a lack of physical fitness. Americans are suffering because they are not told the truth about the impact that an unhealthy lifestyle has on their health. Over a million Americans are dying every year from illnesses caused by being overweight or obese. Obesity is the number one cause of death with 60% of these deaths resulting from heart attacks along with a staggering 90% of all diabetes deaths.

Americans spend over 3.8 trillion dollars on medical issues each year! If we were able to get 50% of Americans fit and healthy it could cut health care costs in half. We could pay off the 20 trillion dollar national debt within 15 years! Most of Americans are not eating healthy or getting enough exercise. Not only does the U.S. lead the world in adult obesity but we are also number one in childhood obesity with 28% of our children being obese. This is pathetic and it’s preventable. These children will die 14 years younger than normal children. Think about the enormous impact of health care costs if these obese children are obese their entire life. With these kinds of numbers, life expectancy will decrease significantly. As a result, the problem will continue to get worse if we don’t start educating the American public. If Americans truly understood the severe consequences of their poor health decisions, more people would be working on living a healthier lifestyle. 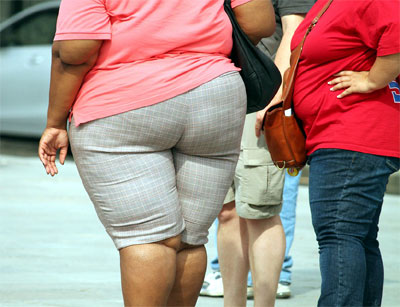 90% of all Americans think they eat healthy. A whopping 95% of the American food budget is spent on processed foods and 94% of all Americans don’t eat the required amount of fruit and vegetables each day. No wonder so may people are getting cancer and suffering from obesity! We have a huge disconnect when it relates to proper nutrition and exercise. To add insult to injury, 80% of all Americans are not getting enough exercise.

Did you know that over half of premature deaths each year can be controlled through preventable risk factors such as smoking, a poor diet and lack of exercise? The major causes of preventable deaths can be reduced with proper education. The value of a national health awareness campaign could have a considerable effect on making America healthy and preventing unnecessary problems.

The Solution To Affordable Health Care

Dealing with 35% of the Population on Welfare Without Health Benefits

Get Americans back to work. All individuals on welfare would be given 6 months to transition into employment by gaining employment with different projects like rebuilding the infrastructure in the United States. By investing in our country and our people, we can provide health care and eliminate most of welfare. 22 million people have been on welfare for 5 years straight and 54 million people have been on welfare for 2-5 years. By putting these Americans back to work, we can repair the infrastructure of the U.S. and provide decent paying jobs along with adequate health care. More Americans with jobs means more disposable income and the economy will get a nice boost. More jobs will be created as well as tax revenues. By eliminating most of welfare, we can help fund the various health and welfare programs and offset infrastructure projects. This process would also eliminate long-term welfare fraud since welfare would be for a period of only six months. All veterans would be provided health care based on their service to our country. By putting Americans back to work, we not only can make America healthy again, but we can also give our economy a huge boost!