You are at:Home»Health & Wellness»The Shocking Results of Poor Health and Fitness in The United States

The Statistics Don’t Lie!
In the United States, 166 million people are either overweight or obese and 1 in 5 adult deaths can be attributed to this epidemic. Over 300,000 people will die this year in the U.S. from being obese and that number increases significantly when you add in those individuals that died from medical causes resulting from being overweight.

With 71% of America being overweight, we are clearly missing or ignoring a significant precursor to death and illness. After all, we have the best doctors, best medicine, most financial resources along with the most gyms, fitness centers, health food stores and supplement shops in the world. Just as many people die from being obese and overweight as people who die from smoking cigarettes! You often see commercials about the dangers of smoking, but you never see commercials about the dangers of being overweight. A big part of the problem is the lack of awareness and not enough people are talking about this serious issue. Do we not bring this issue to the forefront because we don’t want to offend overweight people or have we just excepted this as the “norm” even though so many are suffering from this epidemic?

If the 71% of the overweight and obese people were aware of the potential health issues and risks associated with carrying too much weight, I think they would be more inclined to act. Being overweight is a precursor for most the top 10 deadly health issues that our country struggles with and it’s clearly a precursor to early death. In 2015, 8 of the top 10 health issues inflicting Americans were a direct result of poor health and fitness due to being overweight. This number has increased, as well as a reduction in life expectancy. Media coverage about this topic is minimal compared to the extensive reporting we see about crime, murder, political issues and current events around the world. These health issues are increasing at an alarming rate. We spend all kinds of federal money on cancer research and solicit donations all the time. For example, over the past year, being overweight or obese accounted for 20% of the 600,000 cancer deaths and even overtook smoking as the #1 preventable cause of cancer. This problem is affecting everyone, including children. An astonishing 33% of all children from the age of 10 to 17 are overweight or obese! 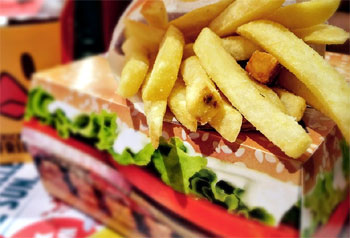 This Epidemic of Being Overweight and Obese is Preventable
How can a country with staggering wealth, the best medicine and the best doctors, rank 31st in life expectancy? Why should the average person in Japan live 4-5 years longer than the average person in America? The older person who is overweight or obese in the U.S. will have a life approximately 5.8 years less than their counterparts. There clearly is not enough discussion in regards to this problem and its solutions.

Awareness About The Problem
This article isn’t about scaring people, but more to heighten the awareness to a very controllable health issue. The problem will not improve until people become more aware of the health implications associated with this precursor to most illnesses. Our government, schools and the media need to unite to make America healthy again. We are talking about decades of neglect and bad habits along with poor role modeling passed down from generation to generation. The sad thing about the skyrocketing issues with an unhealthy and overweight America is that it is very addressable and preventable through proper diet, health and fitness. Your medical doctor should be able to assist in directing you to these resources.

Are You Ignoring The Signs of Poor Health and Fitness?
Americans are clearly ignoring the warning signs of poor health and fitness. Many like to believe they were born pre-disposed to being overweight or obese and many others either ignore being overweight and disregard the fact that being overweight is a precursor to numerous other serious medical conditions. Some may even rationalize that they are normal because 71% of the population is overweight. The problem only gets worse if the overweight fail to address the problem. The bigger someone gets, the slower the body’s metabolism becomes causing the overweight person to gain more weight, more quickly. Failure to address being overweight could cost them their life, and deprive their family of a loved one, which can also cause financial ruin. 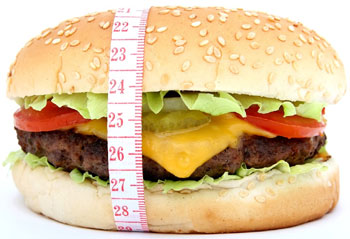 Some of the Health Issues Associated with The Overweight and Obese:

Financial Impact of This Serious Problem:

The good news is that the solution to the problem is easy. I will provide some basic solutions to address weight and overall health and fitness. It’s a 3 step process and starts with paying a visit to your medical doctor to have your blood tested for possible hormonal causes to your weight problem and to ensure that you are healthy enough to start a fitness program. Next, you must put together a diet that you can follow and focus on eating nutrient dense whole foods that are healthy. Don’t worry, you don’t need to starve yourself and eat like a rabbit. Lastly, you will need to start a fitness program where you develop a plan to meet your weight loss and fitness goals. You need to hold yourself accountable and execute your diet and workout plan. If you can do those things, then the results will follow. 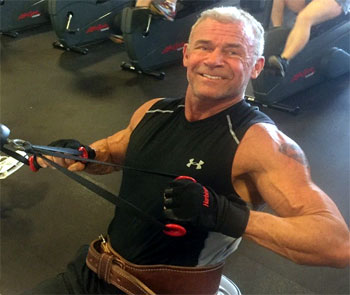 Let’s Talk About Fitness
A recent survey showed that 80% of adults do not get enough exercise and 43% of adults do not exercise at all. Individuals that lift weights twice a week are 46% less likely to die for any reason. Only 10% of all adults lift weights and strength train. Another survey showed that only 25% of all children get enough exercise.

How To Get Results with Your Fitness Plan:

Will Weightlifting Improve Your Lifespan?
Yes! If you lift weights, you are 46% less likely to die early. Lifting weights helps you build lean muscle and burn body fat. Muscle not only looks better, but it speeds up your metabolism allowing you to burn an additional 500 calories for every 10 pounds of new muscle you build. It’s a no-brainer! Build attractive, healthy muscle and lose unattractive, unhealthy fat! 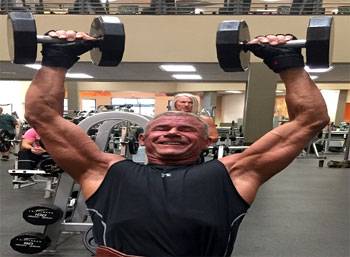 The Illnesses Weightlifting Can Help Prevent:


Diet Tips for Beginners To Lose Weight and Become Healthier:

How To Deal with This Epidemic and Make America Healthy and Fit Again: