You are at:Home»Supplements»OEA Weight Loss Supplement: In-Depth Look at Oleoylethanolamide

If there’s a room that has nine people in it, chances are good that three of these individuals will be overweight according to statistics provided by the National Institute of Diabetes and Digestive and Kidney Diseases (NIDDKD). Worse yet, another three are likely to be one step higher on the ladder and labelled “obese”, leaving only three of the original nine at healthy weights.

Interestingly, while dieting in an effort to lose these extra pounds is an action typically associated with women, the NIDDKD indicates that, as a nation, it is actually men who are most likely to be overweight, with 38.7 percent of males having a body mass index (BMI) between 25 and 29.9 compared to just 26.5 percent of females.

That being said, when it comes to being obese or extremely obese – the latter of which is defined by having a BMI of 40 or above – females take the lead. What is BMI and why does it matter when it comes to weight? 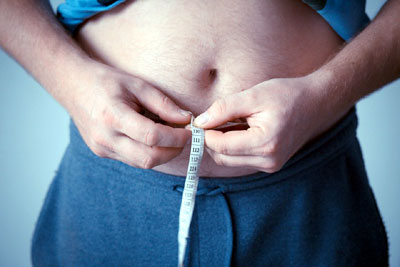 Medical News Today explains that BMI is a body fat measurement which essentially tells a person’s risk of developing a major, and sometimes deadly, health condition. A calculation based on height versus weight, a healthy BMI is 18.5 to 24.9, whereas people with BMIs over this amount are at a serious risk of developing conditions such as heart disease, type-2 diabetes, joint issues, gallbladder problems, and more.

Based on numbers like these, it’s really no surprise that Boston Medical Center reports that approximately 45 million Americans go on some type of diet annually. The total cost of buying weight loss products associated with this yearly trend? About $33 billion. Yes, billion.

Certainly, some of these products are meal plans or structured dietary programs, some of which can be quite expensive. Still others are products focused on helping overweight individuals increase their activity or burn more of the calories they intake.

But a third category that researchers say is also in the billions of dollars all on its own is weight loss supplements. And one that has appeared quite frequently in the latest news and research is a supplement called OEA.

OEA stands for oleoylethanolamide. Athough its long name makes it sound rather clinical and complex, it is actually a natural metabolite of oleic acid, which is “a type of fatty acid abundant in olive oil,” according to Shashi Marulappa, DVM, MBA. Marulappa is the Chief Executive Officer of the company which makes the supplement RiduZone, the only FDA acknowledged new dietary supplement of OEA, which basically means that if there is any other product currently on the market with OEA in it, they are likely in violation of Food and Drug Administration laws. 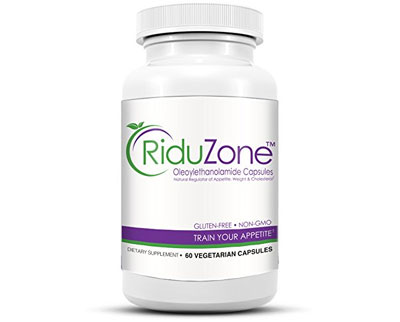 Research has connected OEA with weight loss in a couple of different ways. For instance, according to a 2017 study published in the journal Physiology & Behavior, OEA helps reduce food intake by the way it interacts with dopamine, a neurotransmitter that is responsible for carrying signals from one brain cell to another. But how does it work?

“OEA binds to a very well-known nuclear receptor called PPAR-Alpha in various cell types in the body,” explains Marulappa, “and increases the metabolism of fat in those cells, hence reducing the fat content in the body, thus resulting in weight loss.” The cells impacted most include those found in the liver, as well as adipocytes, also known as fat cells because they are responsible for storing fat in the body.

“It also binds to the same receptor in nerve cells or neurons,” says Marulappa, “specifically, the vagus nerve.” The vagus nerve is the nerve which sends signals between the small intestine and brain and, in this case, it sends a satiety signal, or an “I am full” signal to the brain, causing a person to eat less, which means reduced calorie intake. Research published in JAMA Psychiatry confirms this effect.

How Fast Does OEA Work?

Upon taking OEA, “[the]satiety effect is expected to be instituted fairly quickly,” says Marulappa. However, he also adds that the actual loss of weight depends largely on the individual person’s physical, physiological, and genetic characteristics, with results appearing anywhere from a few days to a few weeks.

If OEA is a type of fatty acid metabolite found in olive oil, why not just increase your olive oil intake and reduce your appetite that way? That would negate the need for a supplement, right? In theory, yes, but that’s also not the best route to take, says Marulappa, and there are a couple of good reasons why. 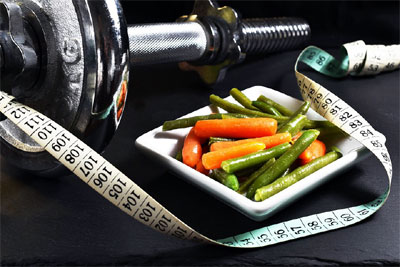 First, only a very small fraction of ingested olive oil is metabolized to OEA in the small intestine in humans and other mammals. In fact, “it takes several liters of olive oil to produce the amount of OEA in one bottle of RiduZone,” Marulappa says. Can you imagine having to include that amount of oil to your daily dietary regimen?

That doesn’t even sound appealing, but it also leads us to the second reason as to why olive oil isn’t the best way to increase your intake of OEA. That reason is that excessive consumption of olive oil not only means that you’re taking in more calories, but it can also increase your cholesterol.

This is where it may get a little confusing because olive oil is typically marketed as a food product that lowers cholesterol versus raising it. This is because this particular oil is big in a Mediterranean diet and people living in this region also tend to have lower cholesterol levels.

However, as the University of California (UC) Berkeley warns, the connection isn’t necessarily one of cause and effect. Instead, they point out that people living in Mediterranean areas, Greeks specifically, “did lots of heart-healthy things like consuming mostly plant-based foods, moderate amounts of wine and fish, and very little meat, as well as doing hard physical work, so it’s difficult to know how important olive oil was.”

UC Berkeley goes on to say that the Japanese don’t consume olive oil at all, and they have a low rate of heart disease too. Therefore, consumption of olive oil isn’t necessarily an action that directly relates to reduced cholesterol, but more so just one part of a healthy diet that ultimately results in better heart health.

So, if OEA is good for you – just not in the amounts you would need if you only received it via olive oil – the next question is often whether it is safe. So is it? 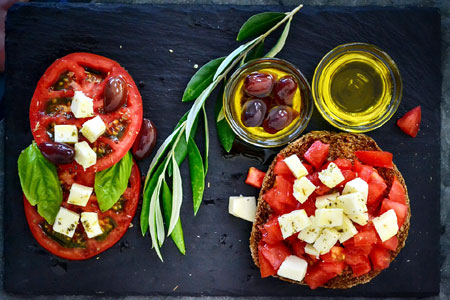 In fairness, many studies involving OEA have been conducted on mice. While this is fairly common in the world of research, there’s always concern about what effect a substance will have on humans instead. In this case, will the positive results be just as positive, or will it have some unknown adverse effects?

In an attempt to answer that, Marulappa shares that his company NutriForward, LLC, conducted a safety clinical trial of RiduZone in healthy human adults. The results from this clinical trial were submitted to the Food and Drug Administration (FDA), which acknowledged RiduZone as safe. A couple of other researchers conducted two observational studies on human subjects. The first involved 50 individuals who wanted to lose weight, and the second included another four.

All participants took RiduZone – Marulappa’s company’s weight loss supplement which contains OEA – and the results indicated that, in regard to the first set of subjects (who lost an average of 1-2 pounds per week), only one person experienced nausea. And that went away in less than a week.

Their results, which were shared at the Overcoming Obesity 2016 Conference in Chicago, Illinois, also revealed that the second set of study subjects had no reported side effects at all. That is, other than a 10 to 15 percent decrease in their portion sizes and being able to go longer in between meals.

Marulappa does stress that, while their human safety clinical trials showed no real adverse effects on healthy human subjects, there are some people who should probably not take a weight loss supplement with OEA. This includes children below 18 years of age, and women who are pregnant or nursing.

Additionally, anyone with a known health condition should consult with their physician both before and while using a weight loss product with OEA, says Marulappa. 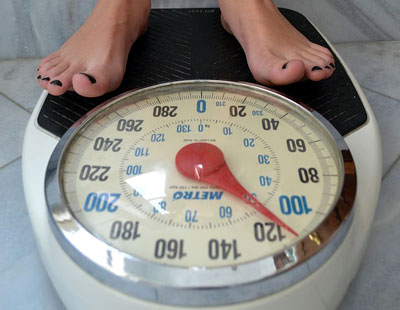 The Future of OEA

While OEA seems to be a promising supplement for individuals who want to lose weight, if the research is any indication, the future of this supplement may actually be much brighter.

In fact, Marulappa says that NutriForward, the company behind RiduZone, has received an orphan drug designation from the FDA to develop OEA as a treatment for a genetic disorder categorized by an insatiable appetite, chronic overeating and obesity. “OEA may become a therapeutic option for that genetic disorder in the future if it is proven to be safe and effective in those clinical trials,” says Marulappa.

Research is also being conducted on OEA and its effects in other health-related situations. OEA is thought to provide benefits such as being a neuroprotective and anti-inflammatory, as well as acting as a regulator of lipid metabolism.

In the end, all of the research being released on OEA – whether for weight loss or other health conditions – sounds very promising. And that’s good news for those who are looking for ways to lose weight and improve their health.